We have been made aware of an original American Diner that is looking for a new home.

The current owner has done some research into its history and traced it back to its American routes. The diner was built by the Jerry O’Mahoney Diner Company, in the early 1940’s. It was originally named ‘The Riverview Diner’ and located at 4105 Front Street, Harrisburg, PA.

In 1990 it was removed and restored before being shipped to the UK.  It was then sited in Covent Garden, London, as part of the ‘Fatboy’s’ diner chain. During which time Pete visited the diner as a customer, maybe some of you remember it too? 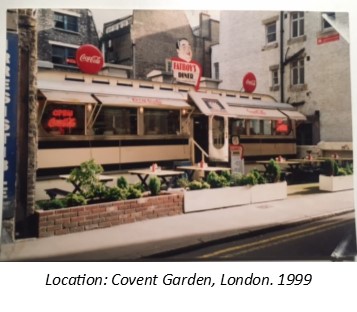 In 2001 it was moved to its current home, in Kent, where it was running as a restaurant until October 2018.

We’d love to hear from you if you have any more information about the history of this rare diner car. We believe there are as few as 20 of these diners left in existence which makes it a really exciting find.

Alternatively, if your interested in buying the diner, we can put you in contact with the owner, who is very keen to see it receive the restoration and new lease of life it deserves. We would be more than happy to provide a quotation for any restoration work that needs undertaking. 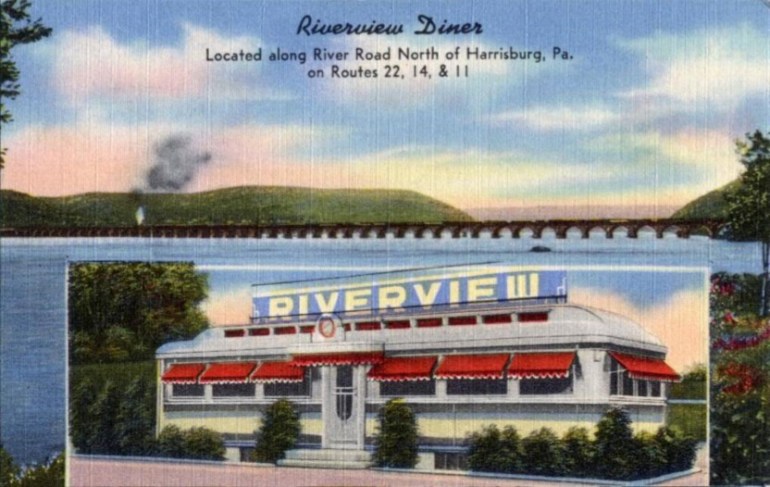 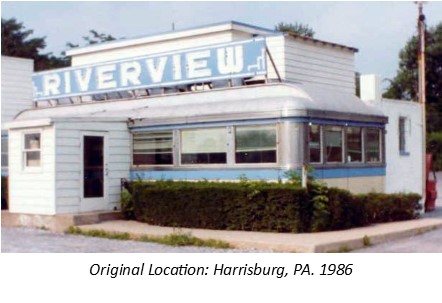 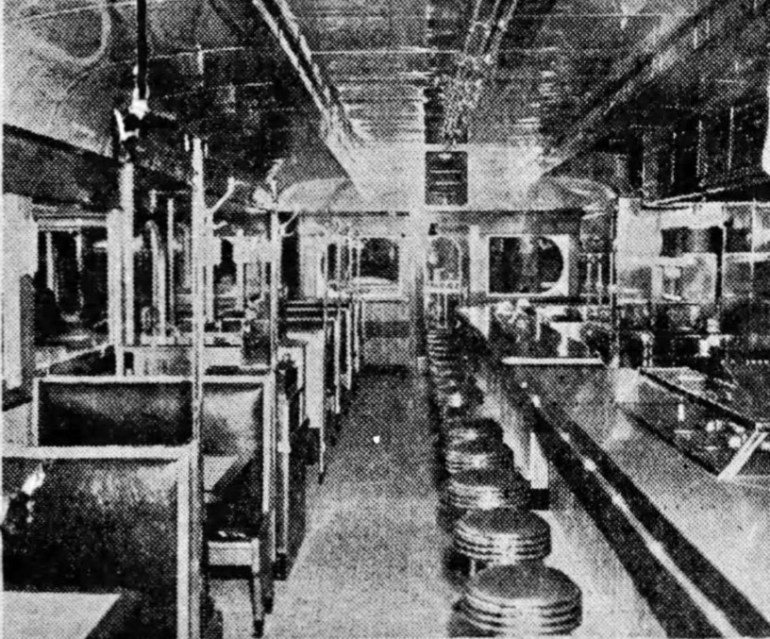 Original early photograph of the interior 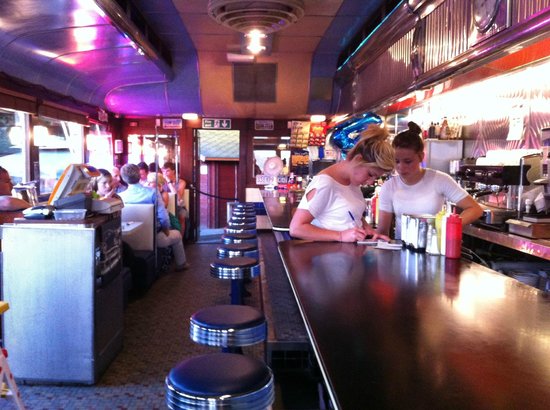 The Diner in action more recently

Removing the original cabinet work. The oven looks Hardly used and will be reused if possible. The rest of the interior will be replaced with new. 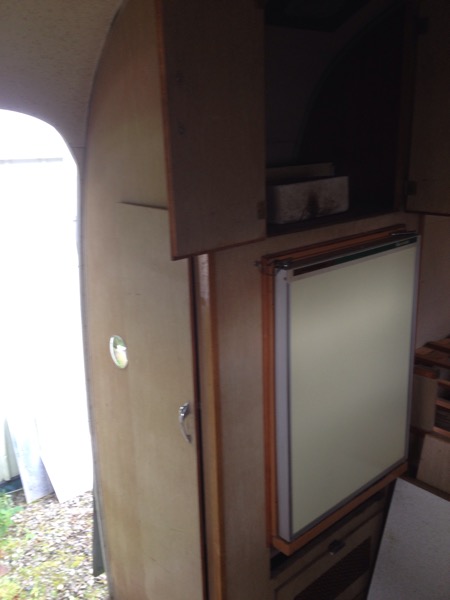 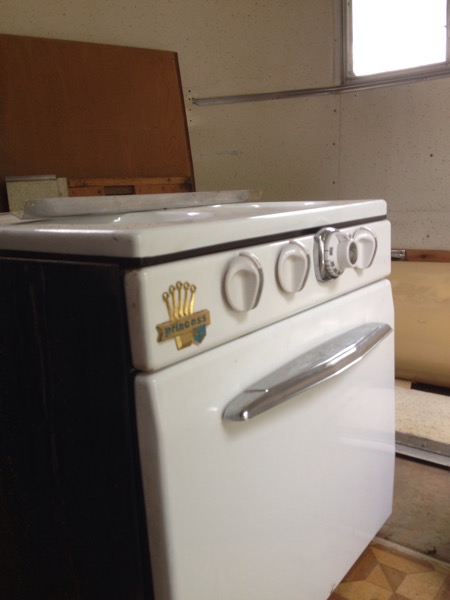 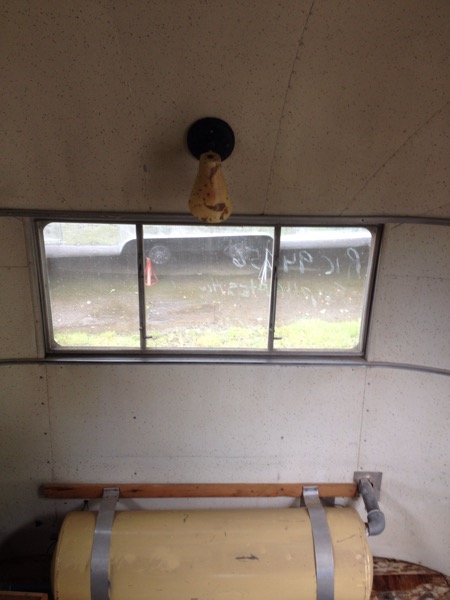 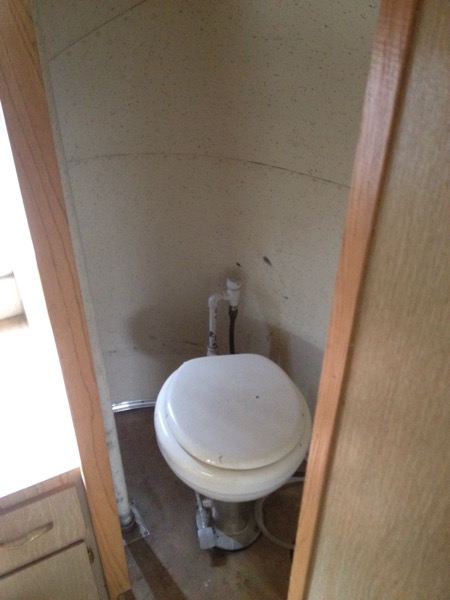 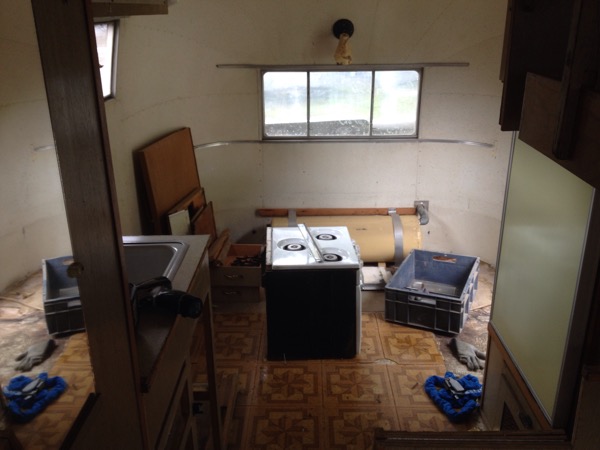 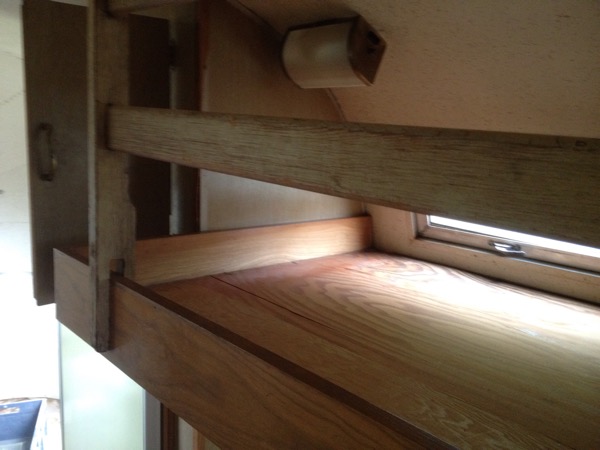 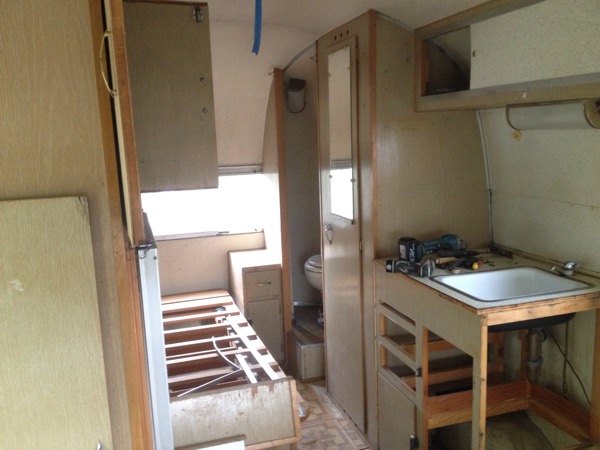 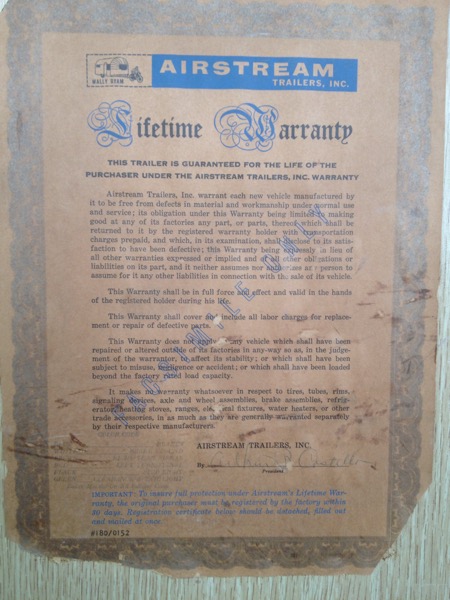 One of our airstreams (a 1960 Overlander) at Womad this year forms the perfect backdrop to a bit of Hulalele!

airstreamrenovations.co.uk is not affiliated with Airstream Inc. or Thor Industries